Oliver Boekhoorn (1970) is the oboist of Calefax. He followed his musical studies at the Royal Conservatory of The Hague and the Dutch academy of music located in Amsterdam (Conservatorium van Amsterdam – CvA). He is also a member of Cobla Amsterdam where he plays the ‘tenora’ and regularly plays as a guest for the larger orchestras and ensembles in the Netherlands. While Oliver plays the Marigaux oboe, he prefers the Bulgheroni for alto oboe and oboe d’amore. He also has a preference for Irish music and has, for some time now, played the Duduk, a double-reed woodwind flute indigenous to Armenia. In his spare time, Oliver enjoys paragliding above the dunes and the Alps or foraging about the woods with his camera. 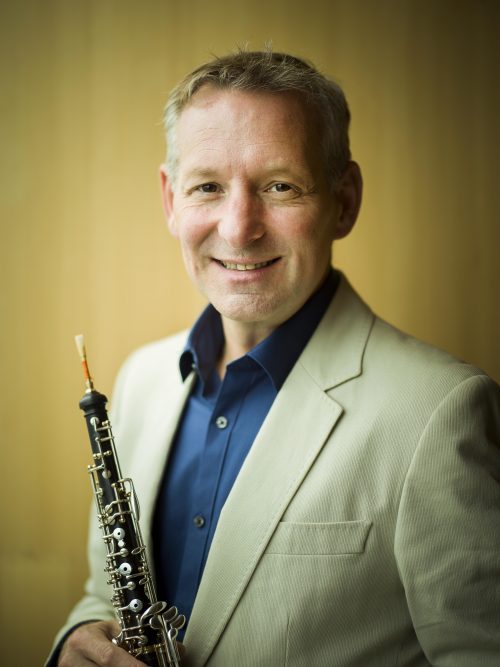 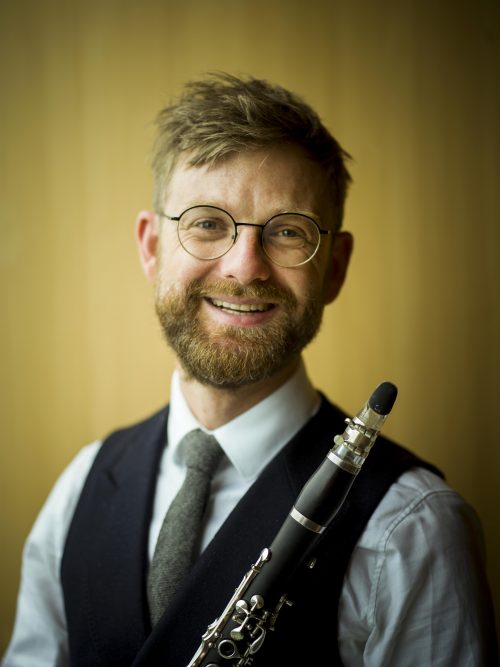 Raaf Hekkema (1968) plays the saxophone and arranges around half the Calefax repertoire. He also performs as a soloist and is a teacher at the Royal Conservatoire in The Hague. Raaf devotes his energy towards developing the repertoire for saxophone, sometimes leading to seemingly insurmountable projects such as his arrangement and CD recording of the 24 caprices for solo violin by Paganini, for which he was crowned  ‘Instrumentalist of the Year’ in 2007 by the German ECHO Klassik. He has also been awarded a number of other prizes and has been a member of the Dutch Akademie van Kunsten (KNAW) since 2020. Own site: www.raafhekkema.com. 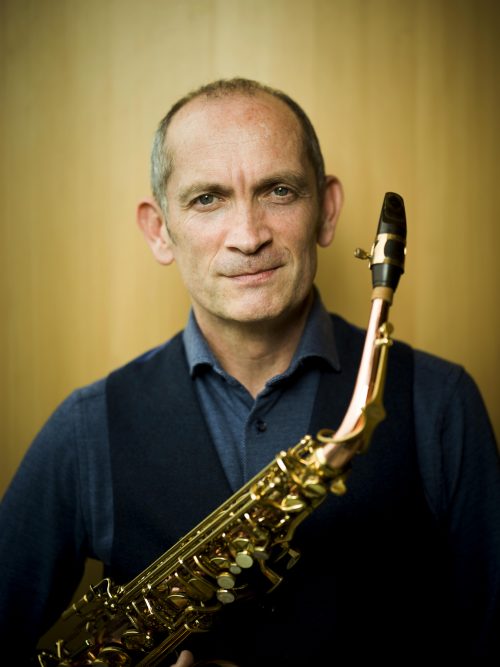 Jelte Althuis (1967) studied clarinet under Herman Braune and George Pieterson at the Sweelinck Conservatory in Amsterdam, qualifying as a performing musician in 1993. He concluded his simultaneous bass clarinet studies under Harry Sparnaay with distinction. Since joining Calefax in 1994, he has been both a member and arranger, playing regularly for the larger orchestras in the Netherlands. At Calefax, he usually limits himself to playing bass clarinet and basset horn. Jelte owns, maintains and drives a 1969 Volvo Amazon. 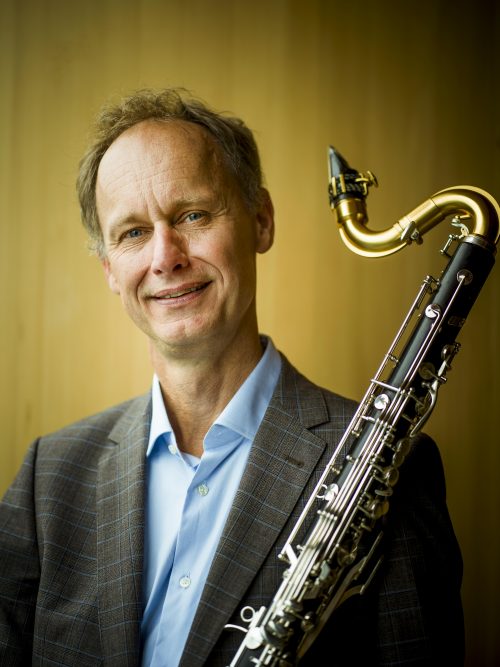 Alban Wesly (1967) is the bassoonist, co-founder and one of the arrangers of Calefax. For twenty-two years he was also the bassoonist of the German Ensemble MusikFabrik. Since 2019 Alban has been a teacher at the Royal Conservatory of The Hague (bassoon and chamber music).

He studied music at the Dutch academy of music located in Amsterdam (Conservatorium van Amsterdam) and the Royal Conservatory of The Hague, where he was decorated with honours for chamber music and awarded the Kolfschoten prize. He has collaborated intensively with composers including Gijsbrecht Royé, Karlheinz Stockhausen, Mauricio Kagel, Heinz Holliger, Mayke Nas, Jonathan Harvey and Peter Eötvös. He plays a 2012 Stephan Leitzinger bassoon. Own site: www.wesly.eu. 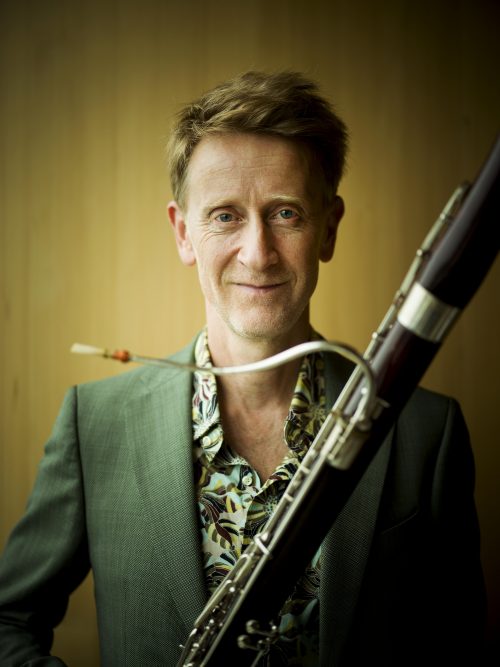