Yeonju Kim (Korea) and Yonatan Ron (Israel) are the winners of our international composers competition for reed quintet. They share the first prize together with their compositions Circularity (Yeonju Kim) and Uberstunts (Yonatan Ron).

The winners were announced in Amsterdam on Thursday evening 28 December 2018 by jury-chairman Martijn Padding at Muziekgebouw aan ‘t IJ during the annual PAN Festival.

The jury consisted of all five musicians from Calefax with composer Martijn Padding as external chairman. All submissions were assessed anonymously. From the fifteen entries from around the world, the jury has chosen the work of these two composers. The jury about the winning compositions:

Circularity by Yeonju Kim
Circularity stands out in its consistency of writing, the musical gestures are all coming from one source, the form is very balanced, the instrumental writing is adventurous, virtuosic and intricate and the sound world it evokes shows a great fantasy and inspiration.

Uberstunts by Yonatan Ron
Although this piece is rather short, it is very diverse and rich in texture. The overall form is a montage of musical blocks that show little connection but the contrast between them works good. The music has an open and accessible character and communicates directly through its well chosen pitches and transparent build up. 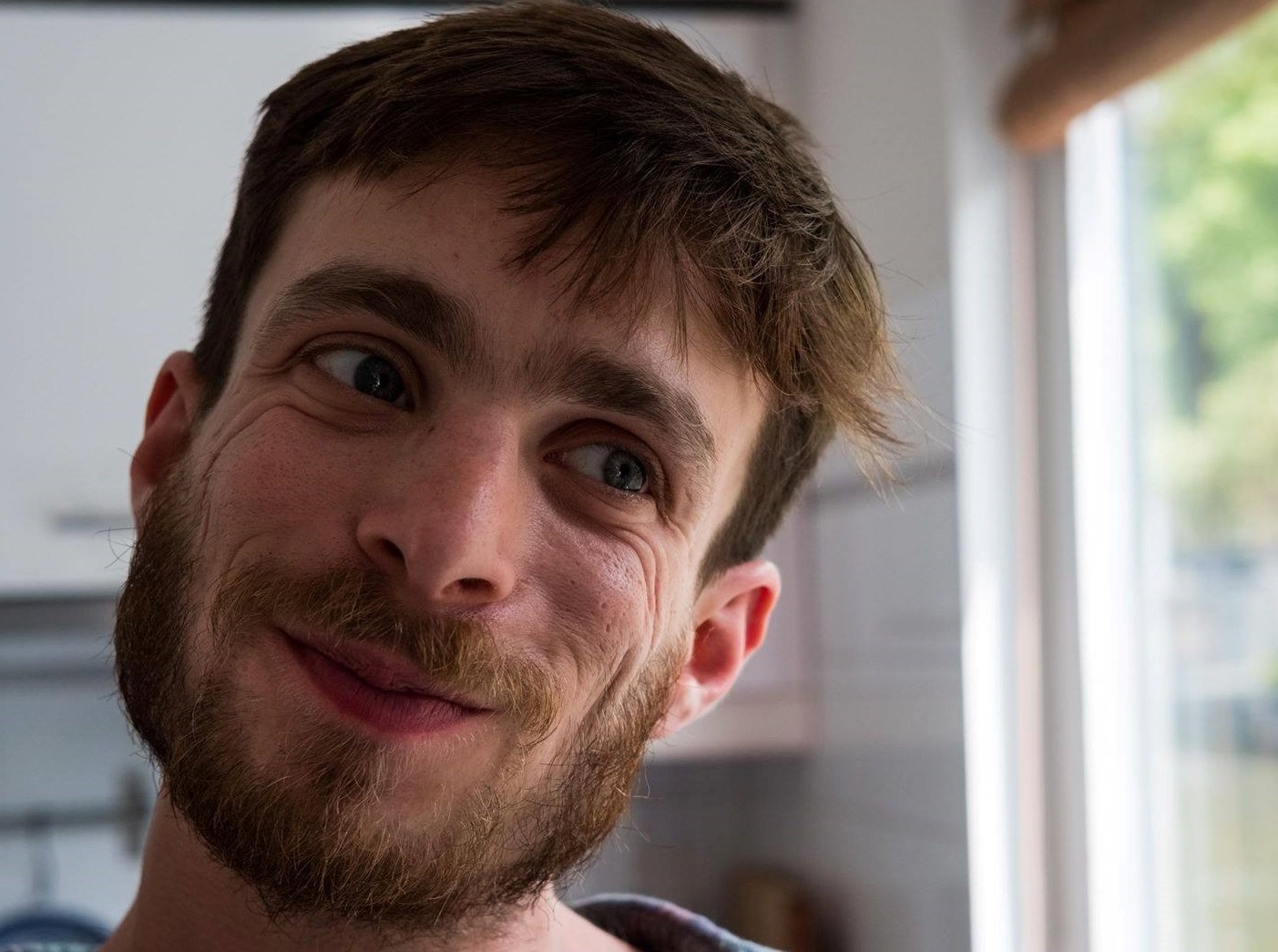 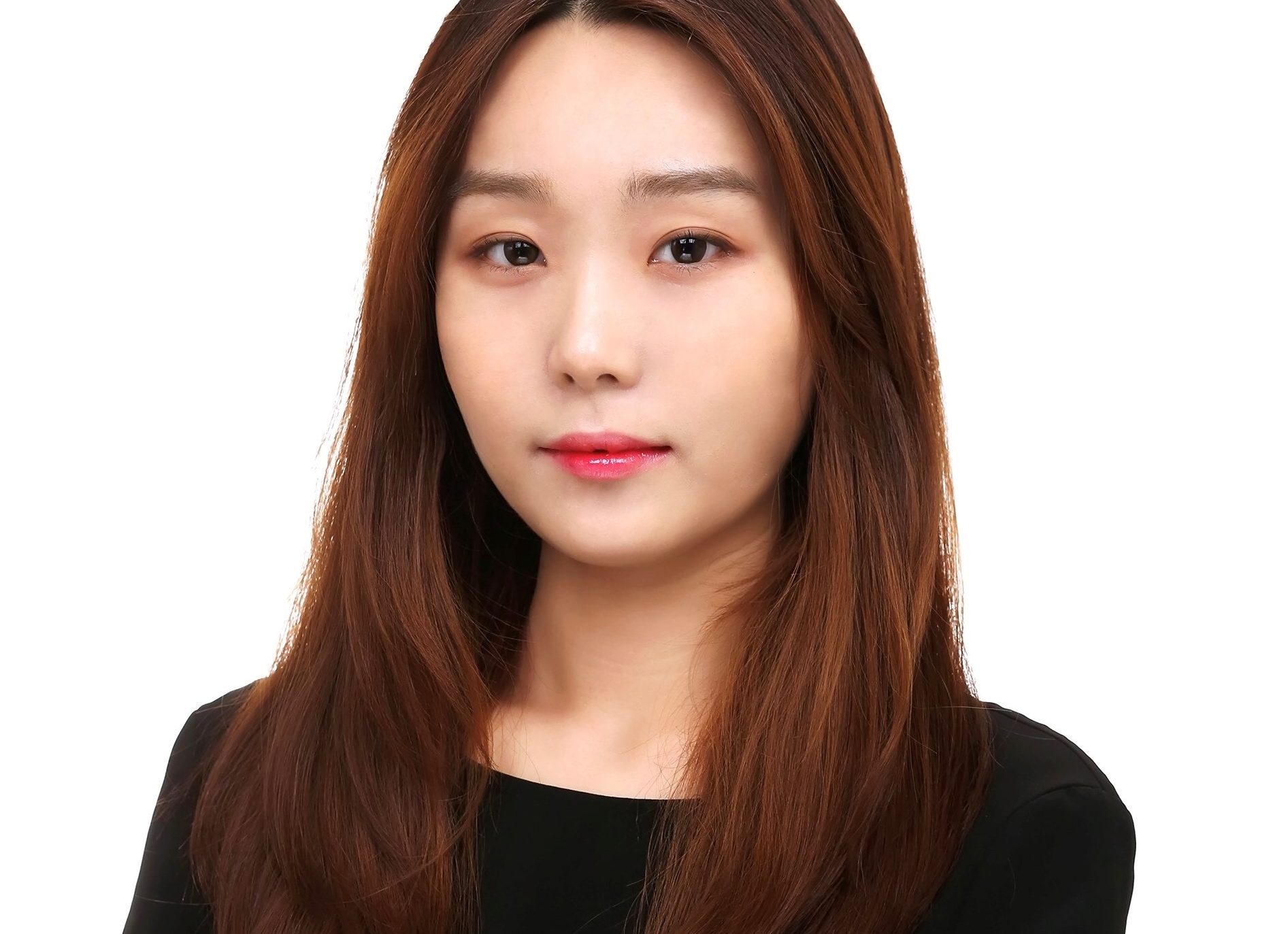 Special Mentions from the World Wide Reed Quintet Network
In 2012 Calefax started the ‘World Wide Reed Quintet Network’. A platform for all reedquintets in the world, groups that follow in the footsteps of Calefax, the ‘inventors’ of this new genre. Since seven years, a growing number of reed quintets from the network have joined the composition competition, so that the winners and other participants can look at performances of their work around the world. Two reed quintets from this network chose their own winner from the entries:

Via our own publisher, the Calefax Edition, and via the website https://calefax.nl/calefax/educatie/calefax-composers-competition/ Calefax shares compositions and arrangements that were written especially for reed quintet.